About Ben and Michelle 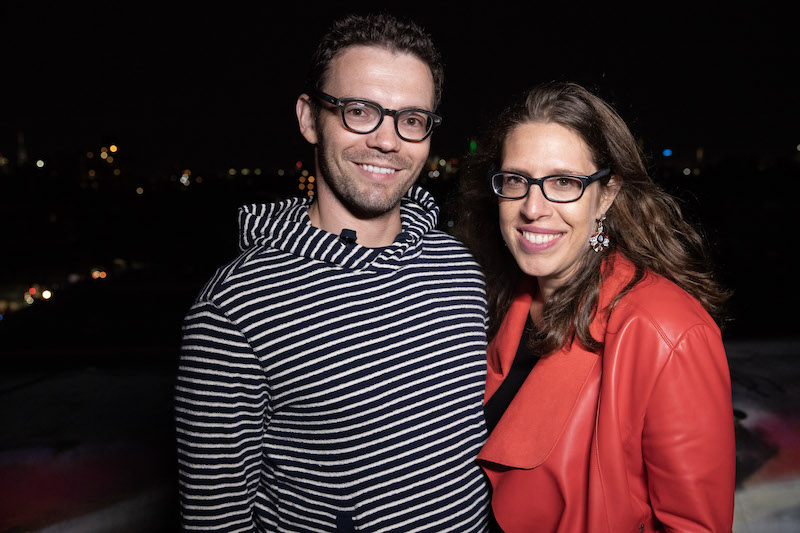 Michelle Slonim has been acting and performing comedy from childhood. As she once put it, “I’ve been playing a ‘whacky Jewish mother’ since I was 12.” Michelle has appeared in a sketch on Late Night with Seth Meyers, web shows for Comedy Central and HBO, SiriusXM Radio, The Wall Street Journal and New York Post.

Ben and Michelle differ in many ways. He hails from Russia, she from Manhattan. Michelle likes people, Ben prefers solitude. But they both enjoy lentil soup. 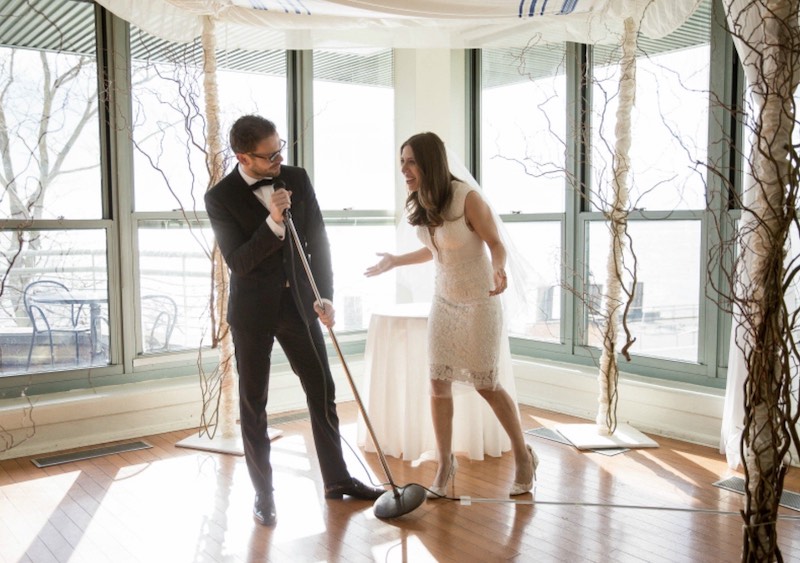 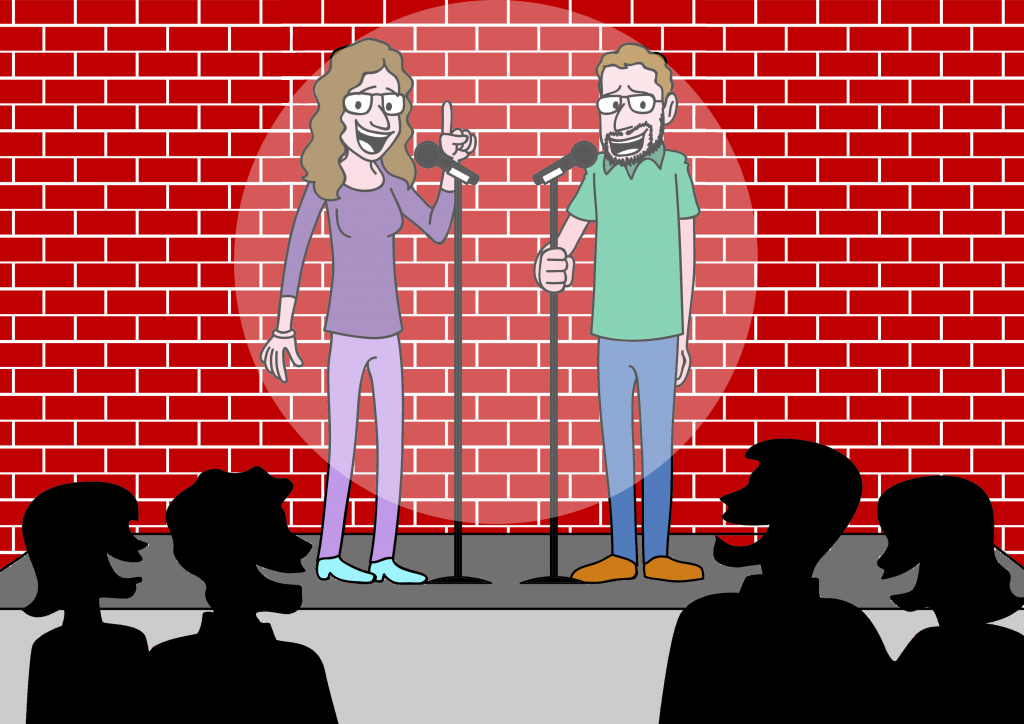